The biggest winner in resolving conflict is ourselves 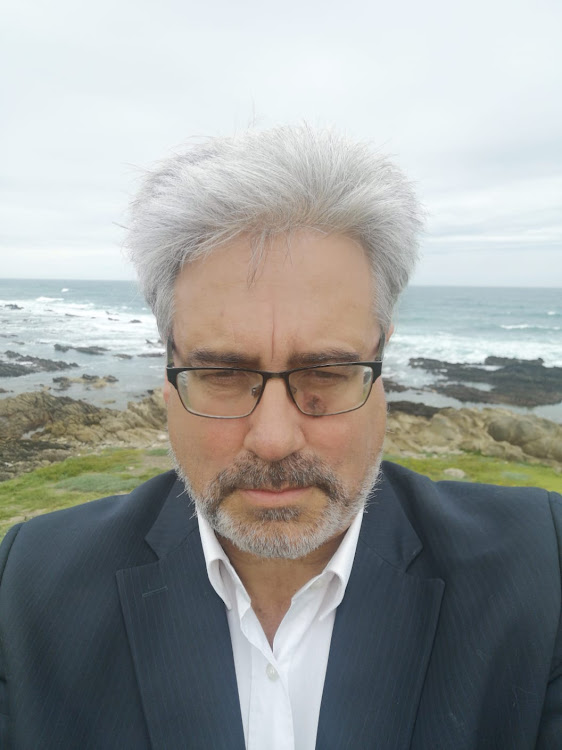 As the year winds down, we can reflect on our conflicts of 2021, and learn a few lessons from them that could make us more conflict competent and conflict confident in the new year.

A few questions for reflection (and there are no wrong answers) would include whether you are too quick to get involved in conflict, or maybe whether you avoid conflict to your own prejudice.

You should look at whether you are involved in cyclical conflicts where the same patterns play out over and over without resolution, what it is that has caused you to become stuck,  whether there are conflicts in your life that you contribute to, and what, if anything, you can do to remove these.

This process should also include some questions as to whether it is not time for you to face that avoided conflict in your life.

Focus on your most hurtful conflict, personal or professional, and imagine your life without that conflict.

Now, how can you make that a reality, and how can you resolve and transcend that conflict in a healing, constructive and lasting manner?

One initial obstacle I often encounter in conflict coaching is a very understandable reluctance to resolve conflict by way of healthy, healing methods.

Our conflict histories, and our prolonged suffering as a result of such conflicts, often make us want to punish the other party, to see some “justice” and for them to experience what we have had to endure.

This often locks us in cyclical conflicts for years, which become increasingly more complex and difficult to end.

While justice is an essential part of reconciliation, we should try to remember that the biggest winner in transcending and resolving conflict is ourselves.

Removing the negative effects of destructive conflicts from our lives benefits us often as much, or even more, than the other party.

Working at resolving such conflict, as a problem to be solved and not a war to be perpetuated, can therefore quite justifiably be approached as a project for our own benefit, even if the more traditional goal of forgiveness seems unpalatable.

In other words, even if you do not want to bring any benefit to the other party through resolution, at least try to do this for yourself.

Resolving conflict need not be a sentimental process involving all sorts of reluctant compromises. It can be a creative, healing process with many real, measurable benefits.

Contact Andre Vlok at andre@conflictresolutioncentre.co.za for questions and comments.