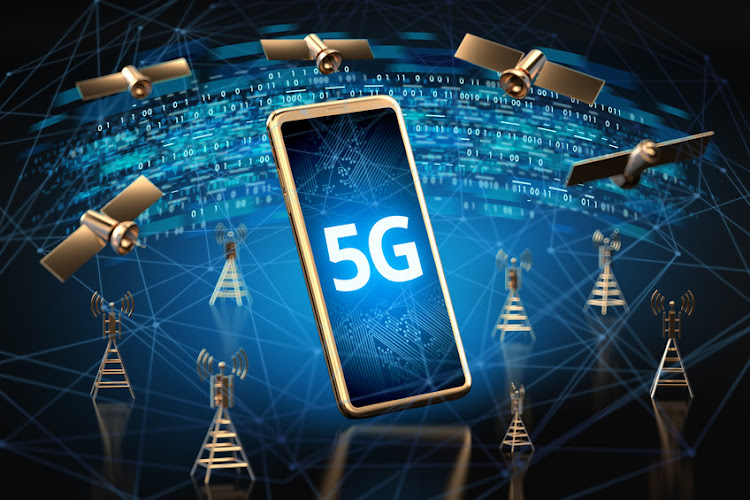 Vodacom has increased its 5G mobile network footprint in the Eastern Cape, with live sites in three municipal districts.

These are Nelson Mandela Bay, Buffalo City and the Sarah Baartman municipal district.

In a statement, Vodacom said the 5G network was now available on 17 live 5G sites in Gqeberha, including Motherwell, as well as in East London and Jeffreys Bay.

This network supports both mobile and fixed wireless access services.

Vodacom customers with 5G-enabled devices, and within a 5G coverage area, were now able to access the new 5G network in the province, it said.

Other cities such as Johannesburg, Pretoria and Cape Town were connected to the live 5G mobile network in May 2020.

To launch the 5G network in the Eastern Cape, Vodacom used the temporary spectrum assigned by the Independent Communications Authority of SA (Icasa), specifically 1x50MHz in the 3.5GHz band.

It is using the 700MHz band for wide-scale mobile 5G coverage and is supplementing network capacity with 3.5GHz where required.

Vodacom Eastern Cape managing executive Mpumelelo Khumalo said: “SA, just like the rest of the world, is in the digital age and therefore it was important for us to invest in the next generation of communication technology, to give our customers access to networks that provide faster speeds and support the digital economy.

“Crucially, our investment in 5G is in line with our commitment to connect the unconnected.

“It will ultimately help the region bridge the digital divide between the urban and rural areas of the province by extending access to affordable mobile broadband, especially as an alternative to fibre connectivity in under-serviced areas.”