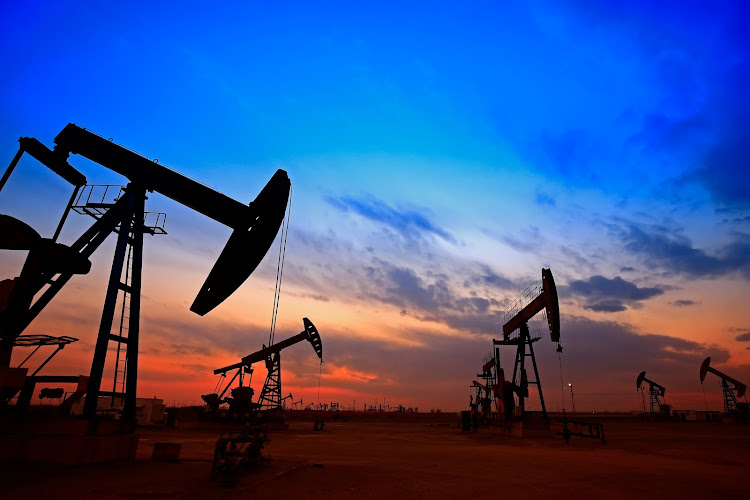 Goldman Sachs said a strong rebound in global oil demand could push Brent crude oil prices above its year-end forecast of $90 per barrel.

The US investment bank said it expected oil demand would shortly reach pre-Covid-19 levels of about 100 million barrels per day (bpd) as consumption in Asia rebounds after the Delta Covid-19 wave.

In addition, the bank estimated gas-to-oil switching may contribute at least 1 million bpd to oil demand.

“While not our base-case, such persistence would pose upside risk to our $90/bbl year-end Brent price forecast,” Goldman said in a research note dated October 24.

Tight global supply and strong demand have pushed oil prices to multiyear highs, with US West Texas Intermediate crude futures trading at $84.38 a barrel and Brent crude futures at $86.26 on Monday morning.

“We would need prices to rise to $110/bbl to stifle demand enough to balance the market deficit we currently see in 1Q22, given our expectation that OPEC+ continues on the current path of +0.4 mb/d per month increases in quotas.”

The Organisation of the Petroleum Exporting Countries, Russia and their allies, known as OPEC+, earlier this month said it would continue an existing deal under which it agreed to boost output by 400,000 bpd a month until at least April 2022.

On China, Goldman said: “Despite the recent power cuts and impacts to industrial activity in China, oil demand is likely instead supported by switching to diesel-powered generators and diesel engines in LNG trucks, as well as by a ramp-up in coal production.”