Celebrating 70 years of Volkswagen in SA

On August 31 1951, the first locally manufactured Volkswagen vehicle rolled off the production line at the factory in Uitenhage 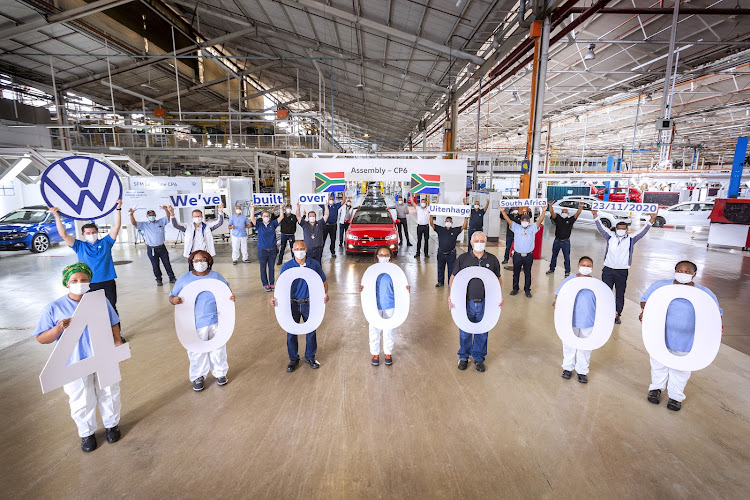 The plant in Kariega has produced more than 4-million vehicles.
Image: Supplied/VWSA

In 1946, a franchise agreement was signed between the SA company Industrial and Commercial Holdings and the Studebaker Export Corp. This agreement concerned plans for the local assembly of Studebaker cars and commercial vehicles. About 200ha of land was bought for R2,500 on the outskirts of Kariega (formerly Uitenhage), where the factory for SA Motor Assemblers and Distributors would be built. 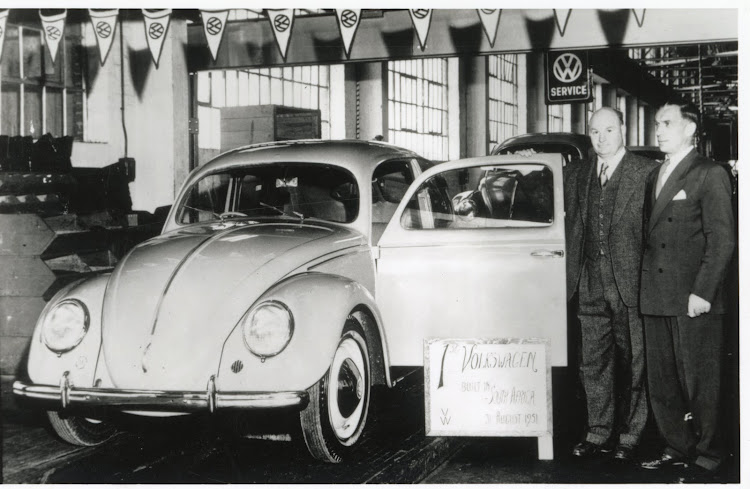 The Beetle was the first locally manufactured Volkswagen vehicle in August 31 1951.
Image: Supplied/VWSA

This was the start of the production plant that would become Volkswagen Group SA (VWSA) as we know it today – a market leader and one of the largest private employers in the Eastern Cape, with more than 4,000 employees.

On August 31 1951, the first locally manufactured Volkswagen vehicle – a Beetle, of course – rolled off the production line at this factory. This is also considered the birthday of VWSA. 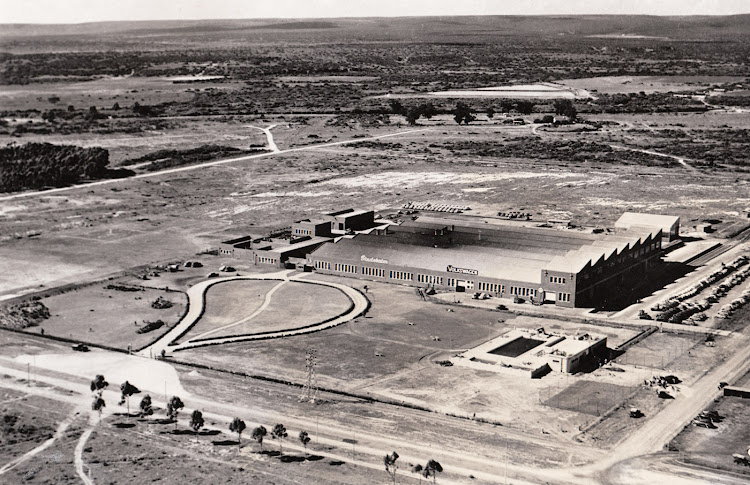 THEN: The VW factory shot taken in 1950.
Image: Supplied/VWSA

The VWSA story has included countless achievements and milestones over the past seven decades.

Aside from the vehicles imported for the local market, the plant in Kariega has manufactured many iconic vehicles, including the Volkswagen Beetle, the Type 2 Kombi, the Passat, various Audi models, the Golf (including Citi Golf), Jetta, the Fox, the Polo range and the Polo Vivo. The plant began manufacturing the latest facelift of the Volkswagen Polo this month.

NOW: An aerial view of the factory.
Image: Supplied/VWSA

The plant also operates an engine plant which produces engines for export. On June 11 2018, the engine plant produced its 1-millionth EA111 engine.

VWSA has been the sole manufacturer of all new right-hand-drive Polo hatchbacks since 2010. The record for production volume in one year was achieved in 2019 when the plant manufactured 161,954 vehicles. 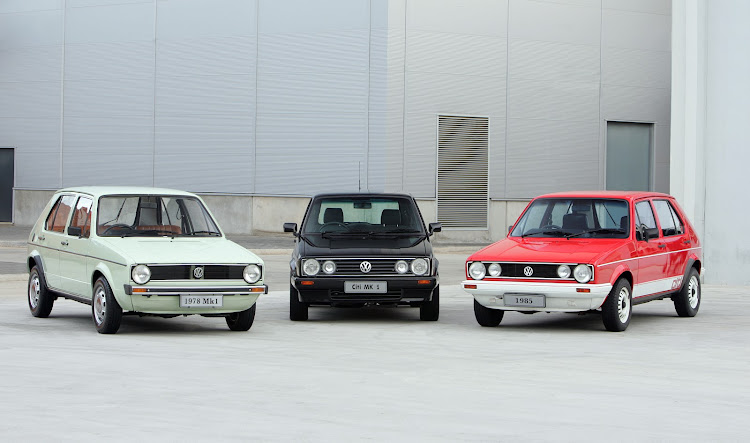 The Volkswagen Community Trust was established in 1989 to manage the company’s broad range of corporate social investment programmes, with a focus on education, youth development and community development. In the past 32 years, the trust has invested R268m to empower and uplift communities in Nelson Mandela Bay and other parts of the country.

Some of these projects include:

The company stepped up to offer their support to local communities in the fight against Covid-19. This has included the establishment of a temporary Covid-19 field hospital, assisting the National Health Laboratory Service to upgrade and optimise its Gqeberha branch, and various donations in support of nonprofit organisations and schools since March 2020.

Volkswagen Group South Africa (VWSA) in Kariega has opened its Covid-19 vaccination centre which saw more than 400 employees receive their jabs in ...
News
5 months ago

The Sub-Saharan Africa region is an important part of the VWSA story. This region officially became a part of VWSA in March 2017, three months after Volkswagen opened its vehicle assembly facility in Kenya. The brand has since established assembly facilities in Rwanda (2018) and Ghana (2020).

This article was paid for by VWSA.