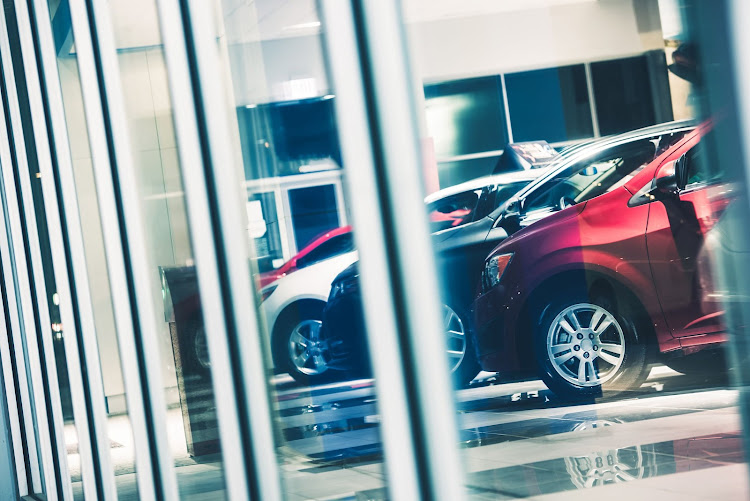 During May, 85,1% of car sales were retailed through dealers to consumers.
Image: welcomia / 123rf

As the country adapts to adjusted level 2 lockdown regulations, the impacts of the pandemic remain high on the motor industry’s agenda.

A year ago, retailers were resuming sales under alert level 4, and the market mustered 12,874 sales during May 2020. One year later and the picture remains subdued, albeit with more stability as the market recovery continues to gain some momentum.

According to naamsa | The Automotive Business Council, the new vehicle market sold 38,337 units during May this year. While unfair to compare this against May 2020 (up 197.8%), it is noteworthy that this represents a 7.6% growth over the previous month’s sales.

“The market continues its slow recovery in the face of a number of challenges and opportunities,” says Lebogang Gaoaketse, head of marketing and communication at WesBank.

“Interest rates remain at historical lows, providing some of the most affordable finance and consequently opportunities to purchase a new vehicle. However, price inflation against the backdrop of a subdued economy continues to be a barrier for many purchase decisions.”

What happened in the motoring industry during May 2021.
Image: Supplied

According to the latest Vehicle Pricing Index (VPI) released by TransUnion during May, new vehicle prices in SA rose at nearly three times the general inflation rate during the first quarter of 2021.

“When measured against WesBank’s average deal size, we can see a similar trend in the amount of finance to access these vehicle purchases,” says Gaoaketse.

Demand for vehicle finance continues to be reassuring, however.

“Attractive deals on the showroom floor and a growing need for replacement as that cycle increased over lockdown are contributing towards the market’s recovery.”

Supporting this demand, the passenger car segment sold 24,122 units during May, 85,1% of which were retailed through dealers to consumers. Dealer channel sales remain relatively robust and are 41,7% ahead year-to-date, for which retailers will be grateful. This segment was 7,1% ahead of April sales.

“While May’s sales growth over April is welcomed, it should be noted April sales were down on March figures,” says Gaoaketse.

“This is indicative of the market’s slow recovery, but reassuring  nonetheless. As the industry prepares for the implementation of the Guidelines for Competition in the SA Automotive Aftermarket on July 1, the motor industry has many opportunities to continue its significant contribution to the economy.”