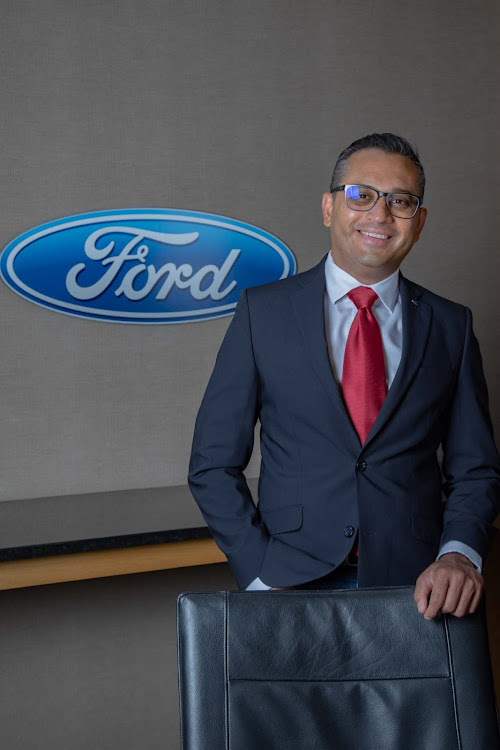 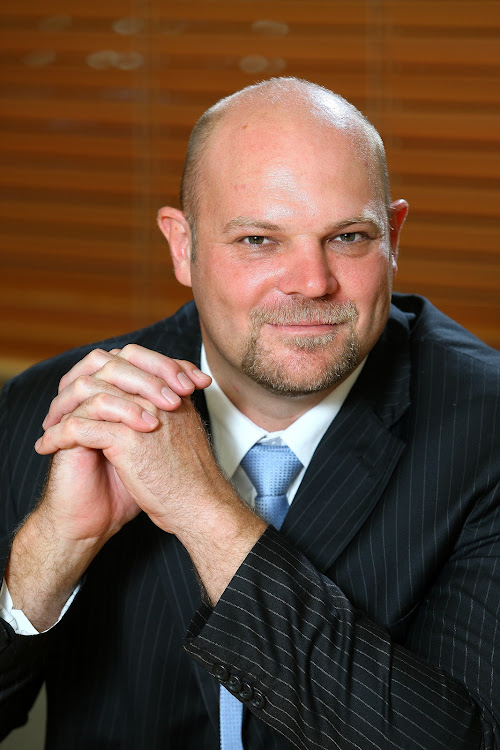 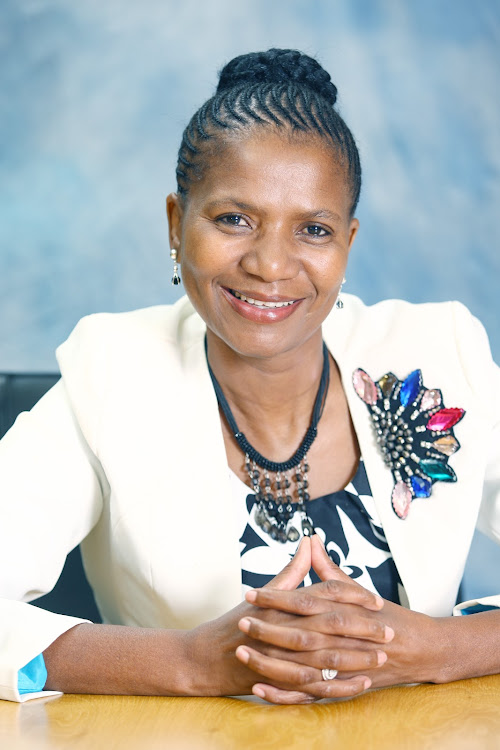 Ford Motor Company SA on Tuesday announced changes to its leadership in what it said was a bid to accelerate its strategic transformation plan and strengthen its automotive operations effective from June.

The organisational changes are aimed at  transforming  the business as part of the Ford+ Plan to provide customers with enhanced products and services — including electric vehicles — and connected services and technologies.

Dhiren Vanmali has joined the leadership team as sales operations director, Conrad Groenewald has been appointed marketing director while Esther Buthelezi is now the government affairs and transformation director.

Vanmali joined Ford in 2001 and has held several positions in manufacturing, product development, business strategy and finance, and played a pivotal role in facilitating the recent R15.8bn investment into South African operations.

He served as non-executive director for the Tshwane Automotive Special Economic Zone (TASEZ) and has been instrumental in the creation of the Gauteng-Eastern Cape rail and freight high capacity corridor.

Groenewald, who joined Ford in 1996, has held several positions in the company in product engineering, manufacturing, marketing, and sales.

His focus would now shift exclusively to the marketing role to guide Ford’s future cycle plans, which encompasses the launch of the all-new Ranger pickup in the midterm and the drive towards expanded connected services in the future.

Her initiatives included the upliftment of supplier development and the implementation of the youth employment service (YES) programme and general BBBEE scorecard.

Ford SA MD Neale Hill said the changes reflected the new approach to reinvigorate the way of doing business and to prepare the company for a dynamic and exciting future.

“The changes to the leadership team reflect a wealth of experience and talent in our business, and we are confident that Dhiren, Conrad and Esther will make a valuable contribution to the future success of Ford SA,” Hill said.