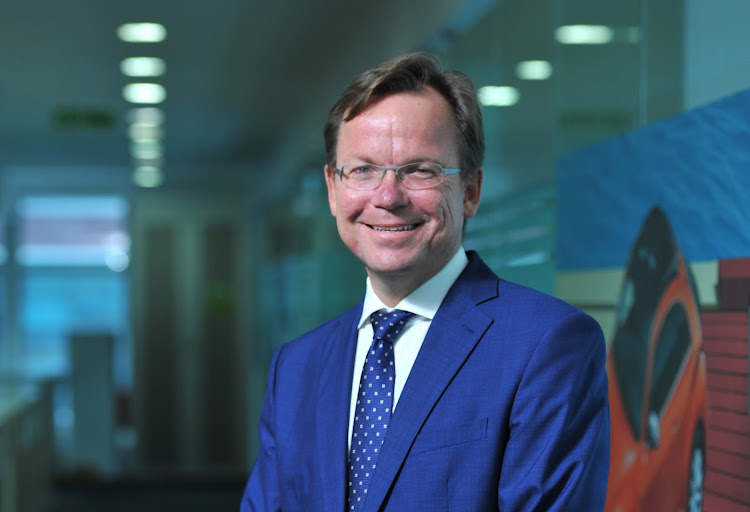 Volkswagen SA’s new passenger cars head, Steffen Knapp, takes the reins at what is arguably the most pivotal time for the company since the global recession of 2008.

His tasks will include executing the brand’s local electrification strategy, regaining a steady business footing amid pandemic-related challenges and launching to market new, key products like the second-generation Amarok, already controversial for its shared underpinnings with the next Ford Ranger.

“South Africa is a car-crazy market, there is still a hunger for individual mobility in this country. It’s nice to see – because we are seeing different trends in other regions of the world,” says Knapp.

While the appetite for and interest in new motor vehicles might exist, Knapp said affordability remains a challenge in the market, with a significant downward buying trend towards smaller vehicles, including compact sport-utility vehicles. 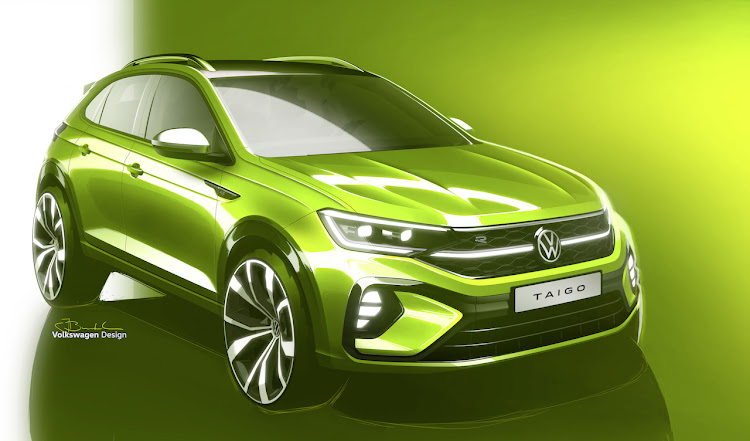 The VW Taigo will launch locally in 2022.
Image: Supplied

This need the automaker would be able to pander to with the imminent Taigo, due to launch in 2022, which it confirmed in a press statement issued in March.

Knapp's last role was director of Volkswagen’s passenger cars brand in India and 2021 he marked his 25th year in the automotive industry.

“India is even more diverse than SA, with 29 official languages. Unofficially they speak in about 3,000 different languages. That is, for a marketer, a big problem. Because there are some areas where you can’t use English. So you have to use vernacular, you have to be local. And for such a big country, to be local is really not easy. SA is to a certain extent, similar.”

Among the objectives is to communicate with the fast-growing black middle class more authentically. Knapp references a commercial for the new Tiguan, which he describes as the most South African television advertisement the brand has ever released.

This provided a neat segue into what else could be expected from a new model perspective, following the Tiguan which launches officially in July.

“We have the... how do you say, ‘vrr-pha’? The new Golf GTI is coming soon and the market will love it. It’s a little more polarising than the last one. The last one was a classical, subtle Golf – and then you had the powerful engine. Now, you visibly see it, super rims, aggressive outlook, just stunning!”

Given the significance of the nameplate, Volkswagen plans to make quite a splash by way of customer events and public interactions. 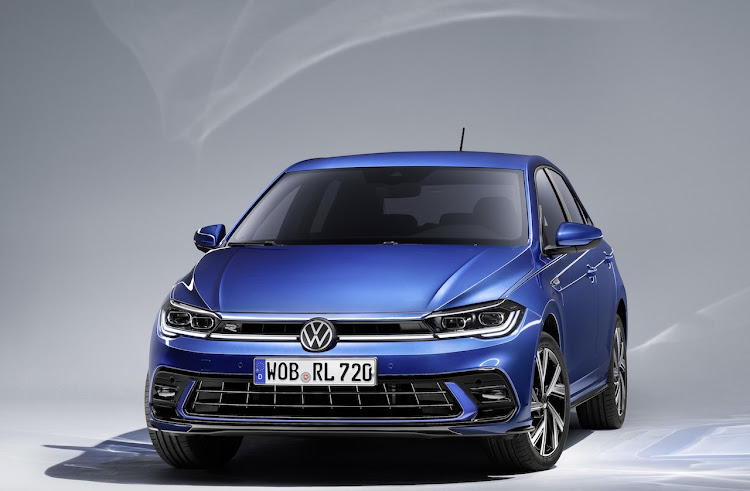 Production of the next-generation Polo has already started, with launch earmarked for January 2022. The Golf R is also on the cards for next year and the earlier-mentioned Taigo.

“And then I don’t want to tell you anything more, we have some surprises,” he said, alluding to the 70th birthday of Volkswagen South Africa in August.

We pressed Knapp for a bit more on the new Amarok.

“As long as we are able to differentiate substantially, it will be a win-win.”

Knapp reiterated that the strategic alliance between Volkswagen and Ford at a global level includes electric vehicles and autonomous driving technologies.

The partnership is something he has witnessed before, from the other side of the fence.

“When I joined Ford in 1995, I was part of a co-operation with Ford and Volkswagen: Galaxy and Sharan, also Seat Alhambra. It was a multipurpose vehicle.”

Limited differentiation, with price being the determining factor for consumers, made it an unsuccessful partnership.

A difference in identities is something he believes the Volkswagen Group has mastered.

The arrival of battery-powered Volkswagen models is imminent, but Knapp is not oblivious to the glaring infrastructure challenges that exist and subsequent consumer reluctance to adopt.

“I wouldn’t call South Africans as very ‘green’ – I would rather call them value-orientated, asking: ‘Is this an interesting value proposition for me in terms of total cost of ownership?’

“So we have a lot of precautions ... the first thing is range, ‘how long can I drive?’ Second thing is charging stations. And, ‘how does this vehicle drive? Is it the same as my GTI?’.”

Knapp said all these reservations would be challenged the moment they have customers in seats.

“Then they understand, it is really fun to drive! We need to create this demand step by step.” 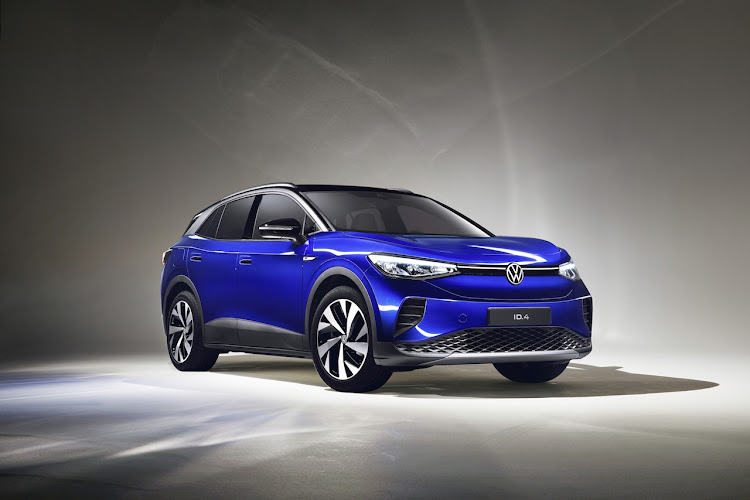 Among the first aspects of rolling out Volkswagen’s electric sub-brand, named I.D, involves a customer education campaign, allowing experiences with vehicles. Expect this to begin next year with the arrival of the I.D 4, which is the recipient of the coveted 2021 World Car of the Year accolade.

With the uptake of electric vehicles, Knapp also sees the local model of traditional vehicle ownership migrating towards leasing.

“When I started in this business, we built cars, sold it to a dealer, the dealer sold it to a customer. That’s the way I grew up. This will change dramatically. As a manufacturer we will have much more contact with our customers.”

But Knapp is also adamant that electrification will not spell the death of certain brand hallmarks.

“Last year was the biggest year of book sales in the history of books. So what I want to say: there will be Kindle, listening books, paper books, so you have to have a wide range of offer for your customers. There’s always room for a good, combustion engine GTI.”

Will the Volkswagen Polo Vivo of a decade from now be electrified? Knapp holds a positive view, opting not to speculate on a timeline, but hinting that widespread battery power might be closer than we think.

“With the speed of electric vehicle development and the cost of battery technology which is exponentially going down, I see this coming very fast.

“Volkswagen is only talking about electrification in Europe right now. We have decided to put billions in wind parks, as a company. We want to support non fossil energy.

“Electrification only makes sense if you move away from classical energy resources.”