Public works budget to be augmented by lease of government buildings 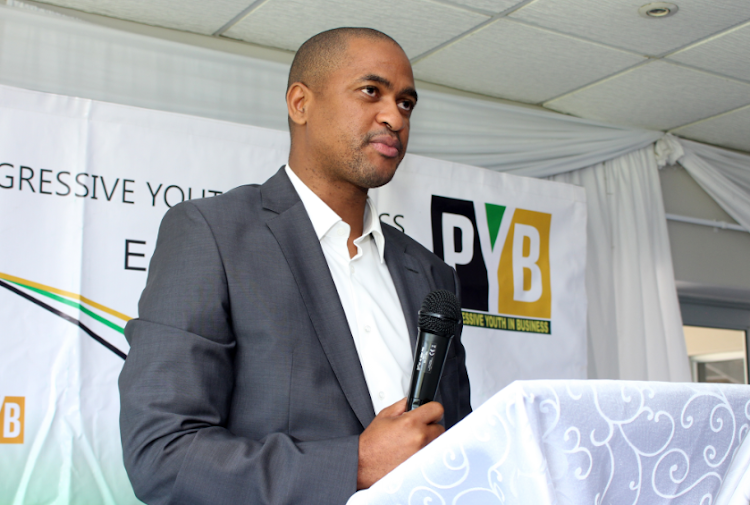 With the Eastern Cape department of public works and infrastructure (DPWI) budget having shrunk by 3%, MEC Babalo Madikizela has stressed the importance of doing more with less.

To achieve this, he said, they required a good balancing act as they had to continue delivering services using the R2.5bn allocated to the DPWI for the 2021/2022 financial year.

He made the announcement while tabling the 2021/2021 budget and policy speech at the legislature on Tuesday.

The MEC said they were committed to increasing the provincial government’s coffers. This, he said, would be done, among other things, by leasing 32 government buildings to black business owners.

The move to lease the properties to black business owners is part of the plan to transform the property sector.

Madikizela initially made the announcement in 2020.

“It is pleasing to report that we have since awarded 14 properties with an estimated revenue of R838m over the 30-year lease period. Of these properties, three have been awarded to women and two to youth property developers,” he said.

His finance counterpart, Mlungisi Mvoko, has also stressed the importance of improving the public purse by effectively tapping into government properties in order to alleviate the pressure caused by the dwindling fiscus.

Madikizela said they were well on course to achieve this, having already awarded a tender to develop the former Amatola Sun in Bhisho.

“This development will be a catalyst for the overall revitalisation of Bhisho. The revenue expected from the Amatola Sun lease is estimated to be approximately R1.2b over a lease period of 99 years.

“At the end of the lease terms the ownership of all these properties will revert to the state. Worth mentioning is that the success of the property transformation agenda will be made possible by our fruitful engagements with white property developers who [want to be part of this plan].

“[This] will further accelerate property transformation as we, in the coming year, will continue to release more and more properties for long-term leasing,” he said.

Meanwhile, with the hijacking of government buildings a nationwide phenomenon, Madikizela said they were cracking down on lawlessness and reclaiming state buildings.

The DPWI has finalised its office accommodation plan, which addresses precinct development and acquisition of strategic properties.

“The plan is premised on consolidating government departments into one-stop shops in order to improve access to government services while equally changing the spatial outlook of small towns.

“An amount of R271m has been allocated towards leases for office accommodation. We have made minor strides in introducing three new entrants as landlords in the leasing portfolio who are 100% black owned, controlled and managed, one of which is a female.

“The implementation of the office accommodation plan will further provide an opportunity to transform this portfolio to represent the demographics of the province.”

Meanwhile, Madikizela has vowed that no stone will be left unturned as the DPWI moves to have illegal tenants legally removed who have deprived the provincial government of much-needed revenue.

He said he would be in Mthatha on Friday to launch the “operation bring back” (OBB) strategy. The  strategy is aimed at getting rid of all illegal tenants from government buildings — which will then be leased to paying tenants.

The OBB was adopted and introduced by national department of public works in 2015 and was endorsed by the national cabinet in 2016.

“Through this campaign we will investigate state-owned properties, including vacant land parcels which may have been transferred illegally. In 2021/2022 we will enrich the OBB campaign by conducting intensive land audits.

“The sum total of these programmes will lead to a more credible immovable asset register with properties readily available to be released for revenue generation and investment,” he said.

Madikizela previously said government was taking back the hijacked buildings, which he described as a big problem, particularly in Mthatha. Already, the DPWI has had scores of people legally evicted from government buildings after they were found to be living rent-free in these buildings.

The department will use SPOTFIRE, an analytic and visualisation tool for the identification of possible OBB cases. The tool is based on the deeds office information.