An open letter from Dave Gardner, Gardmed founder and director 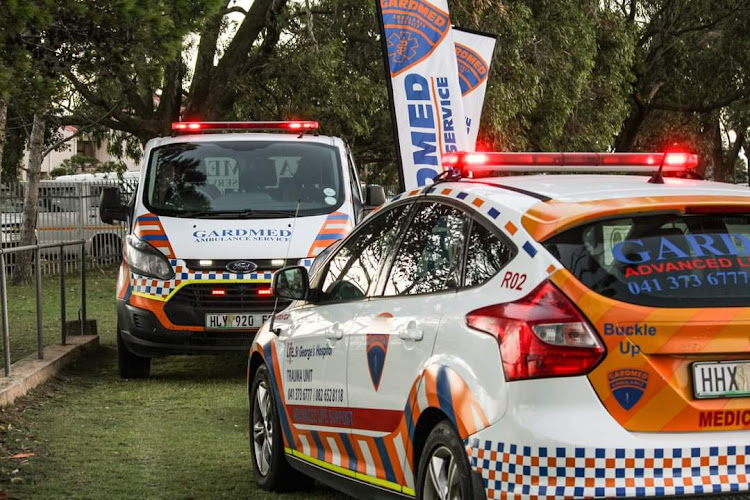 PRIDE IN ALL STAFF: 'I am extremely proud of the huge sacrifice made by our Gardmed Medics and all other front-line staff,' writes Gardmed founder and director Dave Gardner
Image: Supplied/Gardmed

At the start of Covid the unknown became the fear factor for all ambulance staff. A lack of information coupled with misinformation compounded the issue.

This changed the normal operational structure as personnel had to minimise staff interaction and stagger all shift changes, no uniform was to be taken home, washing structures had to be set up and boots had to be sanitised and left at base. There was constant decontamination of ambulances after most trips, and full protective clothing had to be changed after each transfer.

All of this made their days taxing.

Emergency staff did not know whether the patients they were dealing with were positive, which caused great stress as they often had to make the decision themselves based on limited criteria.

Another concern was the ignorance of the public regarding Covid and its implications, with many simply ignoring the seriousness of the situation and others panicking about the possibility of being positive and demanding to be taken to hospital even though staff knew they would not meet admission criteria for immediate attention.

With patients waiting up to four hours to be admitted and staff trying to explain the process of how the pandemic was being managed, medics were often left waiting with patients hours after their shift had ended.

As quickly as the numbers rocketed they plummeted at end of the first wave, giving everyone time to reflect and plan for wave two. The need for staff to be sent home to quarantine and their shifts filled by already exhausted front-line workers took its toll mentally and physically on all concerned. But they soldiered on bravely — and with a smile.

Many patients to whom emergency teams were dispatched simply needed reassurance that they were fine and that they could call us 24/7 for assistance. Often just a few minutes of oxygen administration and verbal support sorted the situation out but caused anxiety for others waiting, and with often more serious issues. The emotional roller coaster of patient outcomes was a taxing time on medics.

From a business perspective, there was a huge decrease in normal workload, state payment structures ground to a halt, hundreds of thousands in extra expenses were spent on PPE and medical aids withheld payment if patients were not transported to a hospital. In many cases, patients were treated at home. Struggling through salary reductions and waiting for Ters payments months later was a testing time for all.

The huge amount of e-mails and calls received from the public, thanking staff for making a difference in their lives, was often the tonic everyone needed to keep their heads up.

I am proud of the huge sacrifice made by our Gardmed medics and all other front-line staff. We do not expect the public to understand exactly what you have been through, but I have seen how you have put your patients’ safety first at all times even though you were perhaps putting yourself in the firing line. This is what you all initially trained to do and you have passed with flying colours — 110% effort and sacrifice from the entire team.

May you all be blessed and prepared to stand firm again should the need arise.

This article was paid for by Gardmed Ambulance Service.