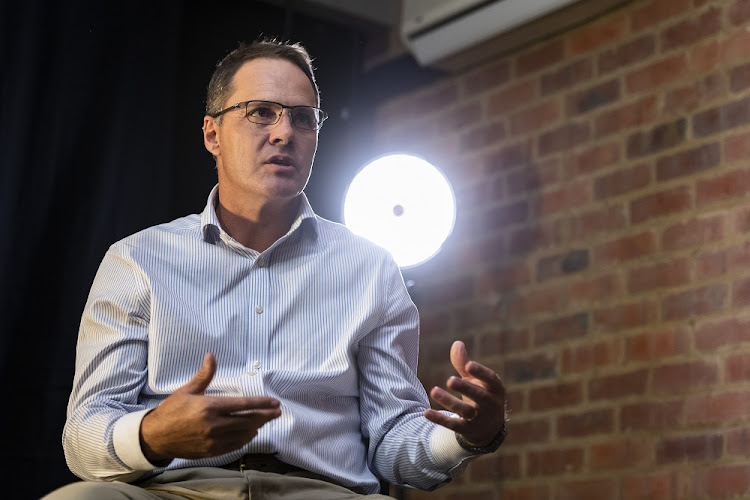 DRDGold, one of the world’s largest gold tailings retreatment specialists, paid its highest ever total annual dividend despite a strong start to the year getting knocked off course by the Covid-19 pandemic, CEO Niël Pretorius said on Tuesday.

DRDGold is 50.1% owned by Sibanye-Stillwater after a swap and sale of shares in the tailings specialist in exchange for some of the gold and platinum group metals (PGM) mining giant’s surface assets, including dumps and processing plants near Carletonville.

DRDGold declared a final dividend of 35c a share, bringing the full-year return to shareholders to 85c after a 25c interim payment and a special dividend of 25c in May.

It was the 13th consecutive year of dividend payments.

Pretorius told Business Day in an interview that the total of 85c per share return, which had to be considered against the issue of 168-million shares for R1.09bn to Sibanye in January, was the highest yet by DRDGold.

After-tax profit for the year to end-June was R635m, against R79m the year before.

“The surge in the gold price is handsomely reflected in our revenue and margin for the year,” Pretorius said, adding that free cash flow was nearly R930m.

DRDGold had R1.7bn of cash on its balance sheet and no bank debt.

The cash would give it a strong position in expanding the Far West Gold Recoveries business in an expected second phase of growth.

Gold production benefited from the new Far West business, which DRDGold established with the Sibanye assets a year ago and which delivered 12 months of output for the company.

The year was one of two halves, Pretorius said, noting that output in the first half was 2,200kg of gold against 1,700kg in the second, largely because of the disruptions caused by the pandemic and the government’s lockdown of the economy at the end of March.

DRDGold is expediting plans for electricity storage — essentially giant batteries at its Ergo gold recovery plant — as well as intentions to generate power from solar panels.

Ergo needs about 45MW of electricity and the intention is to charge the batteries during off-peak times and at lower tariffs, then run the plant, which relies heavily on computers and data, during peak times from the batteries.

DRDGold is also exploring solar electricity at Far West in a project with Sibanye, which is looking at the option for its nearby Kloof and Driefontein mines.

DRDGold and Sibanye are in early stage talks about the tailings retreatment specialist becoming involved in processing PGM dumps for residual metals as well as chrome.

Talks are under way with the department of mineral resources and energy about building a tailings deposition site that can contain 800-million tonnes of material near Carletonville, west of Johannesburg.

The dump would be able to store all the tailings in the area, removing an environmental liability of dumps that are built on porous dolomitic rock that allows water draining off old dumps to enter the aquifers and pollute groundwater sources.

Pretorius said the new dump would be built to the highest modern standards on non-porous rock. — BusinessLIVE