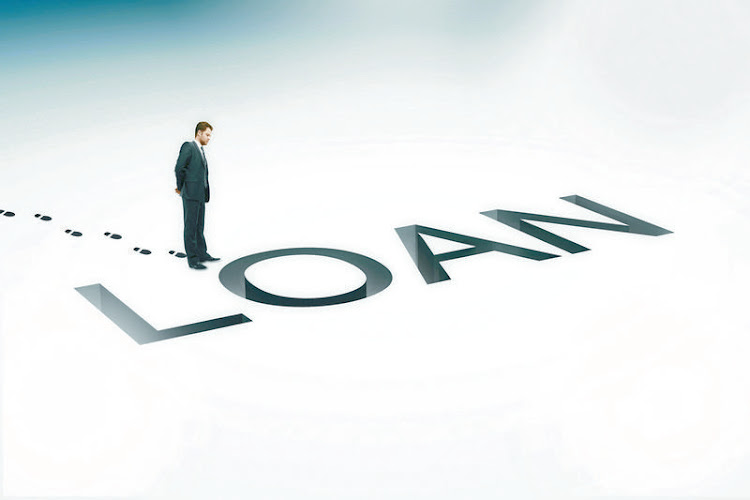 As Italy’s already huge public debt soars further due to the coronavirus crisis, its authorities are calling on ordinary citizens to help fund recovery efforts.

The plan could aid immediate financing needs but will do little to allay eventual default risks.

Italy’s public debt has long been seen as a fault line for the survival of the eurozone, and analysts say the pandemic is raising fresh questions about the sustainability of Rome’s borrowings.

For now, even with a debt which economists see heading towards at least 170% of national output this year, Italy is safe thanks to the European Central Bank’s huge bond purchases, recently expanded under its Pandemic Emergency Purchase Programme.

But a day of reckoning for the eurozone’s third largest economy looks inevitable, analysts say.

The country proved unable to lower the world’s third highest debt mountain even during economic good times — and it cannot rely on the ECB forever.

“Who will buy our debt when the ECB stops?

“That is something nobody even wants to think about,” Milan’s Bocconi University economics professor at  Roberto Perotti said.

Italy’s debt management chief Davide Iacovoni said the Treasury was not worried about what would happen when the ECB scaled down its purchases.

“Once we are out of this emergency we will return to a situation of fully functional markets, without the ECB or with a minimal ECB presence,” he said.

“The underlying structure of our public finances are under control.

“Now we are tackling this emergency situation but immediately afterwards the government will be committed to a debt reduction strategy.”

With the economy brought to its knees by the pandemic, the three normal paths to debt reduction — faster GDP growth, austerity, and inflation — look implausible.

Italy’s debt ballooned after the global financial crisis and has hovered around 135% of GDP in recent years despite record-low funding costs.

In 2019, Italy issued €245bn (R4.87bn) worth of bonds, more than half the current lending capacity of the eurozone’s bailout fund.

In 2020, financing needs are set to reach to half a trillion euros (R9.95bn), including also short-term bills.

Deutsche Bank forecast this week that Italy’s debt-to-GDP ratio would climb to more than 200% at the end of next year, concluding that “this does not seem sustainable”.

But Europe cannot afford to risk a debt crisis that could engulf the currency bloc.

One idea gaining traction among politicians and bankers is for ordinary Italians to shoulder more of the country’s debt burden.