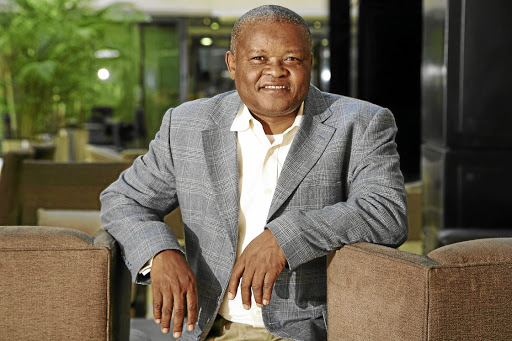 Macozoma, who was the former chair at MTN, replaces Jabu Moleketi, who leaves after 11 years with the group.

Macozoma is lead, independent, non-executive director at Vodacom, and will be replaced by David Brown in that position. He joined the board of Vodacom in July 2017, and has formerly been a chair of Business Leadership SA.

In a statement, the company said, “The Board expresses its thanks to Jabu for his leadership and valuable contribution to both the board and Vodacom over the past 11 years and wishes him much success with his future endeavours.”

Klotz is the group corporate finance director for Vodafone, which holds a 60% stake in Vodacom.

Thompson, a former CEO of Barloworld, is an independent non-executive director of Woolworths and was formerly a partner at Deloitte.

Vodacom said Thomas Reisten, a Vodafone executive, has resigned from the board with effect from March 31 after 15 months in the role.