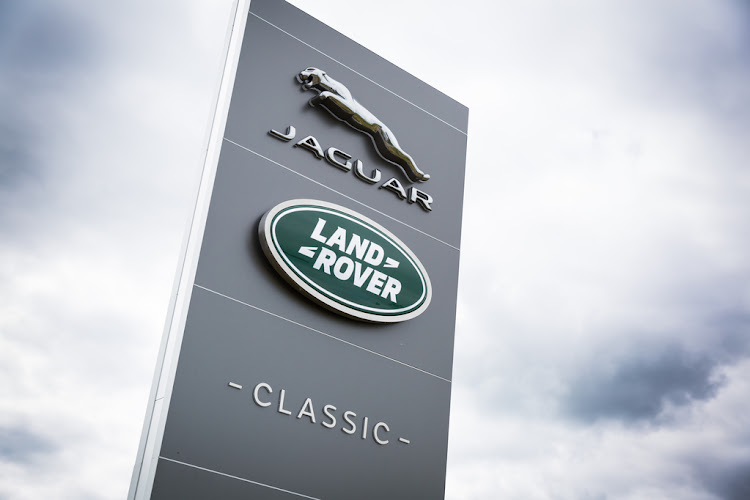 Indian vehicle makers Tata Motors and Mahindra and Mahindra (M&M) said on Friday they would cut production at some plants in response to slowing demand that industry executives say has driven the sector into one of its worst downturns.

Tata, which had previously flagged a “challenging external environment”, said it closed some blocks at its Pune plant in the western state of Maharashtra.

The company, India’s top vehicle maker by revenue, had last month posted a bigger-than-expected quarterly loss due to weak conditions at home and problems at its British luxury car unit.

M&M said on Friday its automotive segment, which makes passenger and commercial vehicles and spare parts, would cut production for 8-14 days at various plants during the second quarter.

The slowdown in the sector has triggered massive job cuts, with initial estimates suggesting that vehicle makers, parts manufacturers and dealers have laid off about 350,000 workers since April, a senior industry source told Reuters this week.

The crisis has also hit smaller vehicle parts makers such as Jamna Auto Industries. The company, which has customers such as Tata, General Motors and Toyota, said on Thursday it might shut all its nine plants in August due to weak demand.

“In view of the weak customer schedule and high inventory, the company has made changes in production schedule at all its plants. The plants may not run or partially run on all working days in August,” Jamna said.

Jamna’s share price fell as much as 8.5% on Friday.