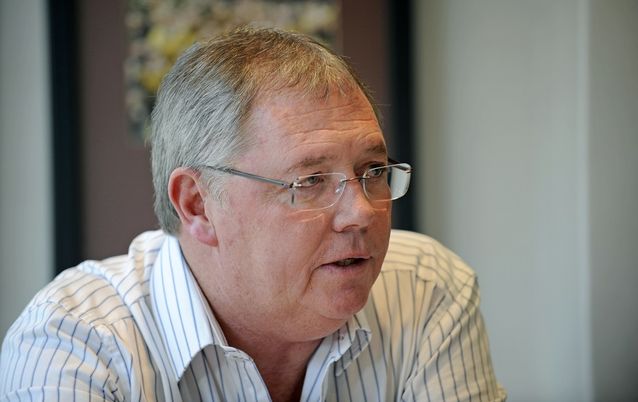 Services, trading and distribution group Bidvest has increased its stake in pharmaceutical firm Adcock Ingram to above 50%.

After replacing the management team and restructuring its operations, Bidvest said in 2018 it wanted to sell those shares so it could focus on its core operations.

Bidvest CEO Lindsay Ralphs said in September 2018 the group wanted to sell its stake to black investors, but a lack of finance for prospective buyers was holding up potential deals.

In a regulatory filing on Tuesday, Adcock said Bidvest’s BB Investment Company had raised its stake in the healthcare company’s ordinary shares to 51.1%.

Adcock said it "filed the required notices" with the department of trade and industry’s takeover regulation panel.