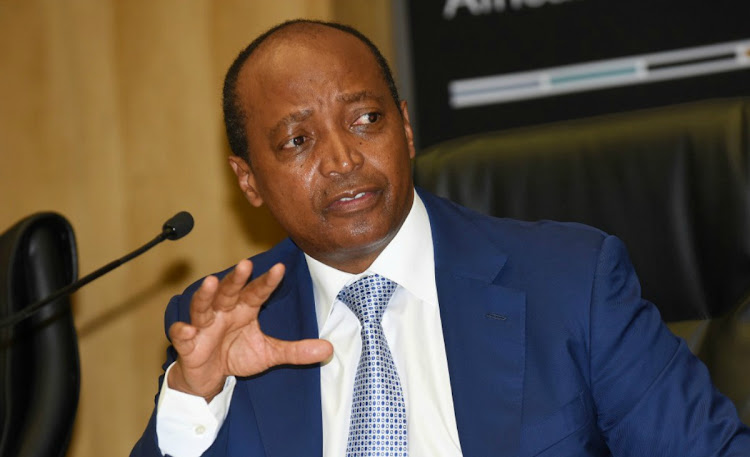 Patrice Motsepe’s investment company African Rainbow Capital (ARC) has R700m in cash that it plans to invest after spending R348m in the first five months of 2019 acquiring more stakes in its existing businesses.

The investment holding company, which holds stakes in companies such as data network operator Rain, Sanlam and Alexander Forbes, said it has committed a R100m investment into the Ethos Artificial Intelligence (AI) Fund which was launched just eight months ago.

The fund, which will primarily focus on algorithmic decision-making, has already raised R700m when including ARC’s commitment and is targeting to reach R1bn by December 2019.

The same fund has invested R200m in ARC-owned Tymebank, which will see it hold an 8% stake in the bank.

“The AI fund is focused on helping businesses that disproportionately benefit from data. Now we have many businesses like Alexander Forbes, Tymebank, Rain and Afrocentric. There are real opportunities. Everywhere we have a client pool, this expertise that we’ve now crafted will be beneficial,” said ARC joint-CEO Johan van Zyl.

ARC provided its first investment update for 2019 on Monday, saying that it realised it has to provide  more information to investors to try and reduce the discount at which its share trades.

At R5.09 per share closing price on Monday, ARC trades at huge discount to its intrinsic net asset value per share of R9.21 – seen as the best measure of how well an investment holding company is doing – reported in its interim results in December 2018.

“We do trade at a discount and the big focus for us is to close that gap by providing more information,” said Van Zyl.

He said ARC was, however, not too concerned about the discount given that it does not yet have a three-year track record since it listed on the JSE in September 2017.

In the first full-year results after its listing, ARC posted a profit of R674.5m for the period ended in June 2018. However, the first six months of the 2019 financial year disappointed as the company had to write down close to R400m in the value of stakes it held in embattled firms including EOH and panel-beating and tow-truck venture Bluespec.