Mcebisi Jonas to join MTN board 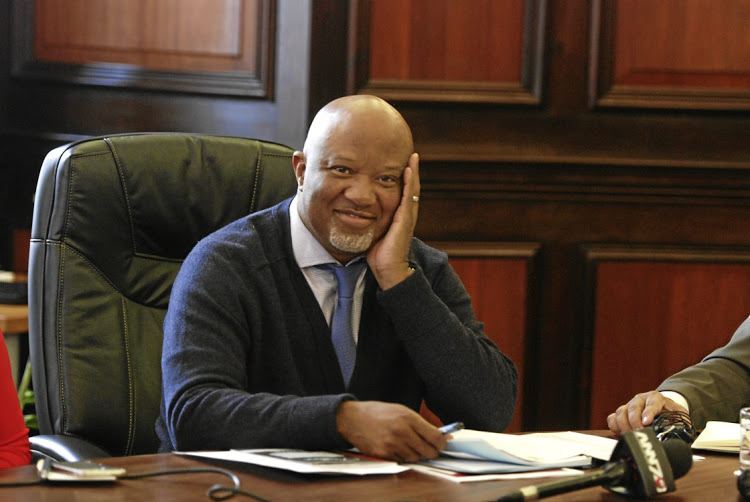 The MTN Group today announced the appointment of former deputy finance minister Mcebisi Jonas to its board as an independent non-executive directors.

Both appointments are effective from June 1.

“As we continue to steer our business into a new trajectory of execution excellence‚ I believe their arrival will further enrich the diversity and experience of the board‚” said Phuthuma Nhleko‚ chairman of MTN Group.

The company said in a statement that Tshabalala and Jonas bring extensive board and senior management experience to their new roles‚ having served on numerous boards in the private and public sectors over many years.

Jonas‚ 58‚ holds a Bachelor of Arts in History and Sociology from Vista University and a Higher Diploma in Education from Rhodes University. He served as deputy finance minister from 2014 to 2017.

He is also the former chairperson and non-executive director of the Public Investment Corporation.

Tshabalala‚ 52‚ holds a Master in Business Administration (MBA) from Babcock School of Management‚ Wake Forest University‚ United States of America‚ said MTN. She was part of the Oxford Fintech Programme.

She has over 20 years professional experience in finance‚ risk management‚ treasury and general management‚ said MTN. "Her experience was gained over a diverse range of institutions in state-owned companies and the private sector‚ and a diversity of sectors‚ including transportation and logistics‚ infrastructure and financial services. She also has extensive transaction experience in various African countries and globally."

She was until recently‚ a non-executive director of Standard Bank Group and the Centre for Scientific and Industrial Research (CSIR).