Industry expecting steady improvement in volumes over the medium term 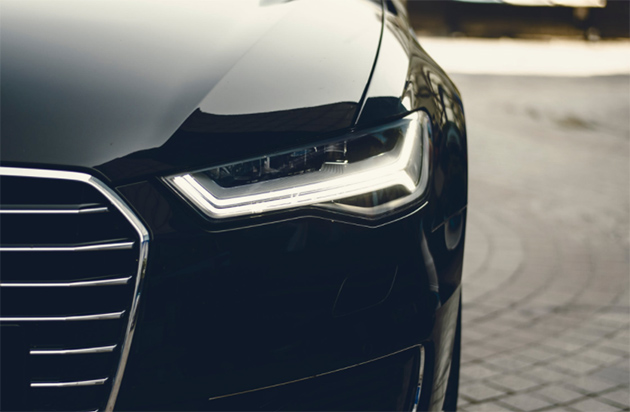 Last month’s sales and a combination of positive economic and political factors have resulted in a buoyant outlook for South Africa’s new vehicle sales with the industry expecting a steady improvement in volumes over the medium term.

This is according to the National Association of Automobile Manufacturers of South Africa (Naamsa), which reported that despite national strike action and public holidays, new vehicle sales had continued to improve with 36 346 units sold last month.

Other factors were rising real disposable income, recent improvement in the political and policy environment, lower interest rates and the maintenance of an investment grade rating with a stable outlook by a major credit ratings agency.

“As a result of these developments – reinforced by improved business and consumer confidence as well as increases in the Reserve Bank leading indicator – economic growth for 2018 could recover to around 2%.
“This in turn would benefit domestic new vehicle sales over the balance of the year and an annual improvement of domestic sales volumes of 3% plus compared to 2017 is expected,” Naamsa said.

The industry organisation said domestic new vehicle sales at 36 346 units had shown an improvement of 1 260 vehicles, or 3.6%, from the 35 086 vehicles sold in April last year.

Naamsa also noted that last month’s figures for domestic sales were likely to increase by about 350 units when a delayed sales report by Fiat Chrysler Automobiles South Africa was received by Naamsa at mid-month.

The Uitenhage-produced Volkswagen Polo Vivo continued to be the best-selling passenger car in the country last month, with total sales of 2 143 units.

This was closely followed by the bigger Volkswagen Polo, which is also produced in Uitenhage, with sales of 1 907 units.