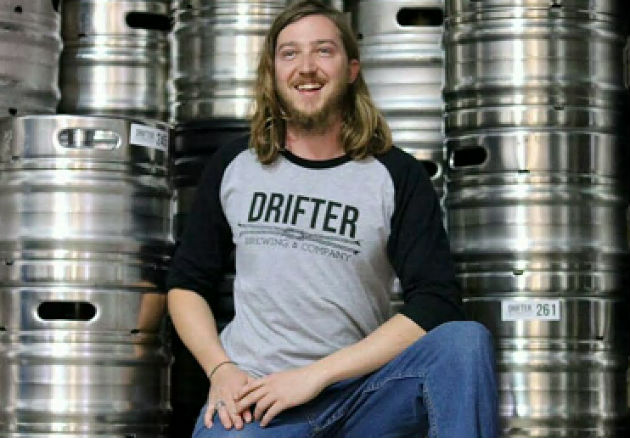 A Cape Town brewery known for its creative flavours and brews – including one that uses peanut butter and another that uses seawater – will soon be expanding its reach. Drifter Brewing Company has raised R3-million in investments in just over a month using a new crowdfunding website.

The company used investment site Uprise.Africa, according to an announcement yesterday.

Drifter set off on a fast start on the online platform‚ raising more than R1-million in the first week of its campaign.

Drifter founder Nicholas Bush said he was blown away by the support.

“It’s been incredible feedback‚” Bush said. “It’s great for the future of equity crowdfunding in this country.”

Bush started the Woodstock-based company in 2015. It has grown to distribute to more than 360 stores in South Africa.

The company now employs 14 people and exports to Zimbabwe and Namibia‚ with plans to expand sales to the US‚ Europe and Asia.

The company will use the investment money to purchase an automated bottling line for the brewery‚ which Bush said would help them increase production and meet the brewery’s export demands.
It would also allow them to sell more bottled beer.

At the moment, 80% of the beer Drifter sells is in keg form.

They also have their sights set on opening up several Drifter bars throughout the country.

Crowdfunding site Uprise.Africa aims to place “the power back into the hands of the people” by helping investors to support businesses by buying equity in them‚ according to the statement.

Before approving a company to raise investments on the site‚ Uprise.Africa reviews its potential to raise money and succeed as a company.

Prins said they were reviewing about 60 companies‚ and received new applications daily.

Drifter’s successful campaign had spurred an increased number of companies to apply to work with Uprise.Africa, Prins said.

“It’s helping us develop best practices‚” she said. “This is a case of how campaigns can work really well.”

The brewery plans to cap its investments at R3.25-million. – TimesLIVE