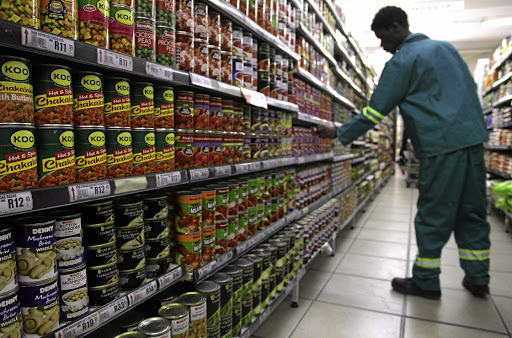 Agri SA has welcomed the decision by JSE-listed food producer Tiger Brands to extend operations at its Western Cape deciduous fruits business, Langeberg & Ashton Foods (L&AF), for another season, saying this should give the business enough time to find a buyer and save jobs.

Last month Tiger Brands, SA’s largest food producer, confirmed it had begun consultations with staff at L&AF about potentially closing, a move Agri SA said at the time could affect more than 4,000 seasonal and permanent jobs and have a disastrous effect on the local and national economies. Agri SA also said the 300 farmers who supply the L&AF factory could face ruin if the business was closed permanently.

Executive director Christo van der Rheede said on Tuesday Agri SA was “absolutely delighted” by the decision this week, saying it followed “very constructive engagements” between Tiger Brands, unions, workers and the farmers' consortium, which wants to buy L&AF and has been asking for more time to secure funding.

He was hopeful the decision could help save the factory.

“We must remain positive. That positivity is an important element that forms part of the longer-term outcome that we seek.”

Van der Rheede said apart from the conversations between Tiger Brands, workers, unions and the farmers’ consortium, Agri SA had also brought the Industrial Development Corporation (IDC), Canning Fruit Producers Association and other stakeholders together to talk about how to save the L&AF.

“The most important part is to get a buyer for the factory. We are very grateful for the constructive interaction.”

Tiger Brands, which owns brands such as Jungle Oats, Koo canned foods and All Gold tomato sauce, said on Tuesday the “decision was taken after a compact was agreed upon with organised labour, L&AF employees and members of the Canning Fruit Producers Association that allows the company to undertake the significant risk required to operate the business for the forthcoming season”.

“The flexibility, open-mindedness and good faith shown by all parties in reaching this company’s deciduous fruit processing operations, while securing the jobs of 250 permanent employees and 4,300 seasonal workers directly employed by L&AF for a further season,” said CEO Noel Doyle.

Tiger Brands said it would continue to engage with interested parties towards executing a transaction that could provide for the continuation of a sustainable deciduous fruit processing operation beyond the 2022/3 season.

In June 2022, Tiger Brands started consultations and engagements on the future of the business “in the absence of any reasonable prospects of a viable transaction at the end of an exhaustive two-year process”.