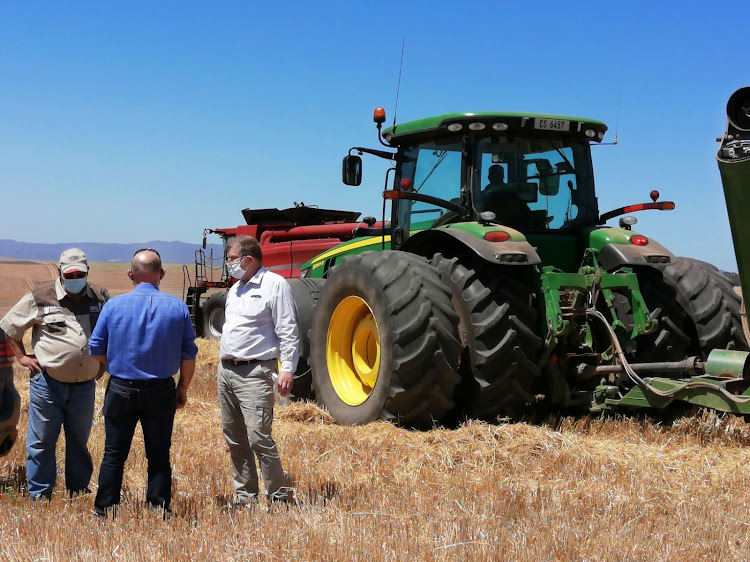 The bumper harvest would assist the economic recovery of agriculture in the province after many years of drought, he said.

Meyer unveiled the forecast after visiting Agri Dwala, a grain enterprise which is 100% owned and operated by farmworkers turned farmers, in Napier in the Overberg.

Daniel Pieters, the manager and a shareholder, said: “We have been keeping records of our harvest performance. All the indications are that we are going to have an exceptional year.” 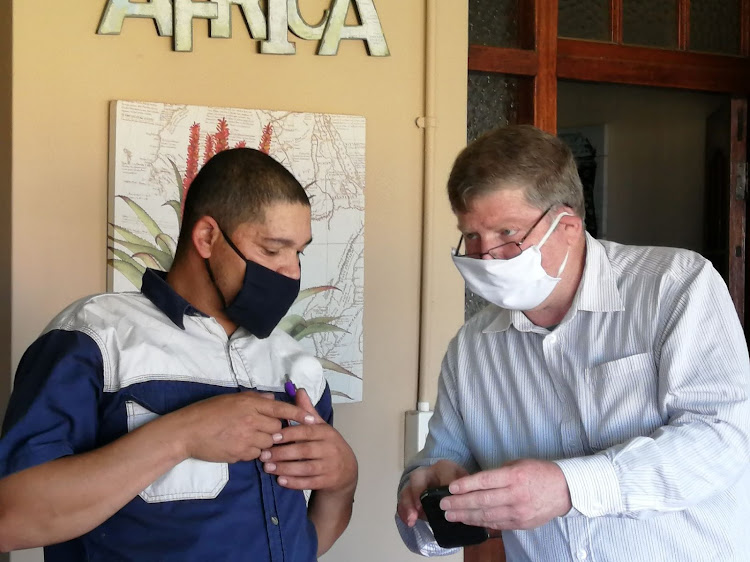 “Apart from a bumper harvest in 2016, this is the largest harvest in more than two decades,” he said.

The 2020 national barley and canola harvest, most of which is produced in the Western Cape, will exceed any other harvest in the past, he said.

The record crop is expected to reach 520,000 tonnes of barley and 126,000 tonnes of canola, according to the crop estimates committee.

Pienaar said: “The excellent yields come as a result of rain and weather conditions being right for winter grain production across both the Swartland and the Overberg regions.

“Aside from the good harvest, current prices are also at levels higher than the past several seasons, which will boost economic growth in rural areas.”

The Western Cape  government moved the 2020/2021 fire season declaration forward from December 1 to November 1 to protect the harvest, at the request of Agri Western Cape.

“The current grain harvest looks very promising, but the province is at a stage where fires can pose a danger to wheat fields.”