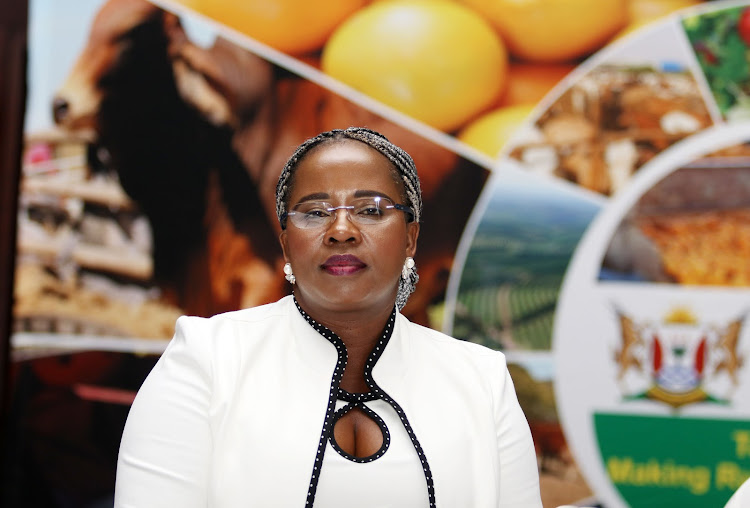 The national government has made  R35m available for drought relief funding in the Eastern Cape.

While this was welcomed, the amount was woefully inadequate to meet the needs of farmers who had been severely affected by the worst drought on record, according to the DA.

DA MPL Retief Odendaal said the funding came at a time when the provincial treasury has already projected a decline of 4.4% in agricultural related activities for the province this year.

He said the R35m was in response to the application submitted in November last year, where the province asked for R643m in drought assistance from National Treasury.

“Now, more than ever, the department of rural development and agrarian reform, needs to step in and assist both commercial and emerging farmers in the province if we are to save the tens of thousands of jobs that are on the line in this sector,” Odendaal said.

He said the allocation was revealed during a finance and provincial expenditure portfolio committee meeting last week and that he would personally review the department’s budget.

“To identify non-core expenditure that can be diverted to augment the national drought relief funding we have been given, which I will present to the portfolio committee ahead of the upcoming adjustments budget.”

Odendaal said the DA was more concerned about the Sarah Baartman district municipality which was the worst affected region.

“Farmers, especially in the Willowmore and Steytlerville districts, as well as certain areas in the Aberdeen area, are buckling under the drought and are still in desperate need of assistance.

“Gamtoos Valley farmers are also in a dire situation, with their annual water allocation from the Kouga dam slashed by 80%,” Odendaal said.

“It is clear that the drought we have experienced for the past six years, will not be abating any time soon.

“This debilitating drought is one of the greatest threats to the people and economy of the Eastern Cape and the prolonged drought has the potential to financially destroy hundreds of farmers, both emerging and commercial,” he said.

Rural development and agrarian reform MEC Nomakhosazana Meth’s spokesperson Ayongezwa Lungisa said the R35m would support the testing, drilling and equipping of 62 boreholes in six districts and further support the production of fodder of 830ha,   adding that it was meant to address water and feed.