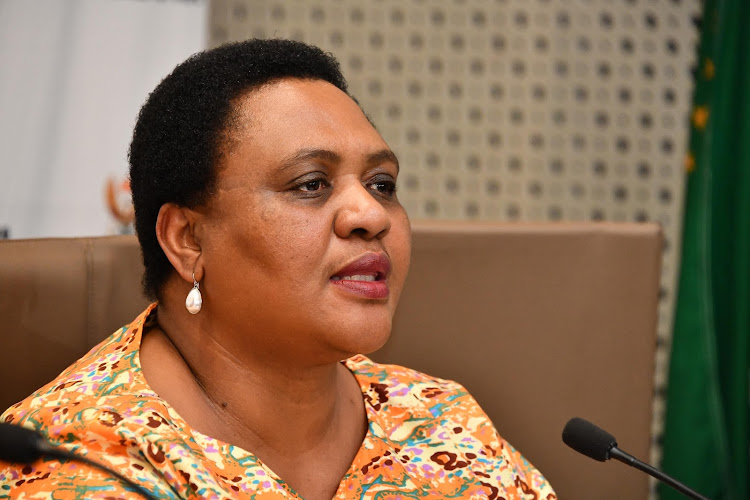 An amount of R1.2bn was set aside to assist financially-distressed small-scale farmers. Of this, R400m has been allocated to beneficiaries of the government Proactive Land Acquisition Strategy. The remainder will be channelled to farmers mainly in the poultry, livestock and vegetable farming sectors.

Of the approved applicants, 5,494 were women, 2,493 young farmers, and about 224 people with disability were approved. The remaining 9,592 were male farmers, something Didiza defended by saying they are striving to achieve equality as they go.

“Congratulations to those who were successful, we will be happy when you harvest as that food will be needed for our society during this critical time.

“Despite the challenges of the pandemic, we want farmers to continue to produce,” Didiza said.

The successful applicants will receive a communiqué this week, she reassured.

She said there were a few challenges with farmers who could not prove their revenue from an agricultural activity or whether they are producing any goods.

“Most of our farmers struggle with record keeping; a majority of them could not prove their turnover. Some did not qualify because they were not making R20,000 a year on farming, we found that they fall into the subsistence category.

“When we wanted bank accounts to verify and prove that they derive at least R20,000 per year from producing, some could not supply us with that information. We found that documentation was the biggest challenge,” said the minister during an update briefing.

She encouraged those who were not successful or missed the deadline to approach provincial offices to apply for other programmes within the department.

“They shouldn’t lose hope. We will be working with them. Subsistence farmers may not be selling to the markets but they contribute to food security in the homes.

“Therefore they must be supported. We will have a virtual meeting next week to discuss how best to support them,” Didiza added.

A farmer who called through to put questions to the minister raised a concern that the application forms were not clear as to whether one could submit bank statements from one's personal account, something she conceded was an oversight on the part of government.

“But our members at offices were ready to assist.” Didiza said.