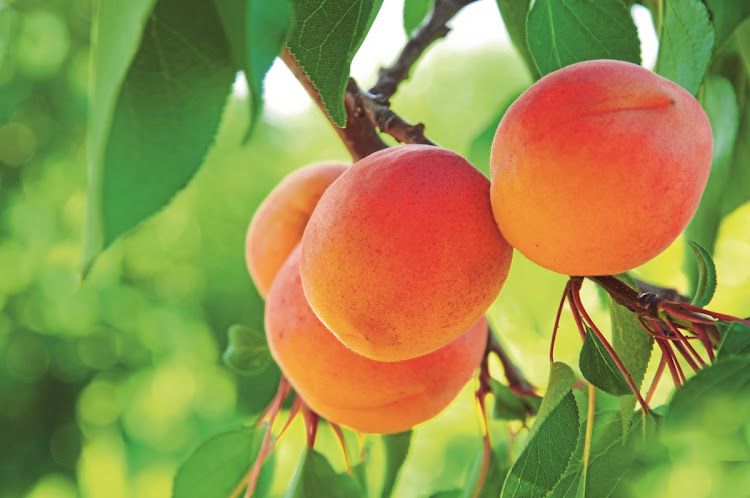 France appealed on Tuesday to workers laid off by the coronavirus crisis to help farmers pick fruit and vegetables that will otherwise be left to rot in the fields, due to a shortage of seasonal workers.

Farmers forecast a nationwide shortage of around 200,000 farm labourers over the harvest period as tight border restrictions imposed to help curb the spread of coronavirus make it much harder to recruit from outside France.

This has raised the prospect of strawberries, asparagus and other crops rotting in the fields.

With hotel receptionists, restaurant waiters, hairdressers and many others deprived of work by an unprecedented lockdown, agriculture minister Didier Guillaume issued a rallying cry to what he called France's “shadow army”.

“I tell them: join the great army of French agriculture. Join those who will allow us to eat in a clean, healthy, sustainable way,” he said.

President Emmanuel Macron has said France is at war against the pandemic, a metaphor used also by doctors and nurses as they brace for another big jump in the number of cases.

France has so far reported nearly 20,000 confirmed cases of coronavirus and around 860 deaths.

The European Union last week closed the Schengen area's external frontiers to third-country citizens for at least 30 days, while France, Spain, Germany, Poland and Austria, among others, have tightened national border controls.

Two thirds of seasonal workers in France are foreigners, farm unions say, and come from central and eastern European countries as well as Tunisia and Morocco.

Christine Lambert, head of France's biggest farm union, FNSEA, said the farm sector needed 45,000 labourers in March and 80,000 in both April and May to help farmers, mainly to harvest fruit and vegetables.

“Due to the closure of the Schengen borders but also to movement restrictions in Europe, the Poles and the Romanians who used to come won't anymore,” Lambert wrote on Twitter.

“If our call is not heard the production will remain in the fields and the entire fruit and vegetables sector will be damaged,” she said. – Reuters