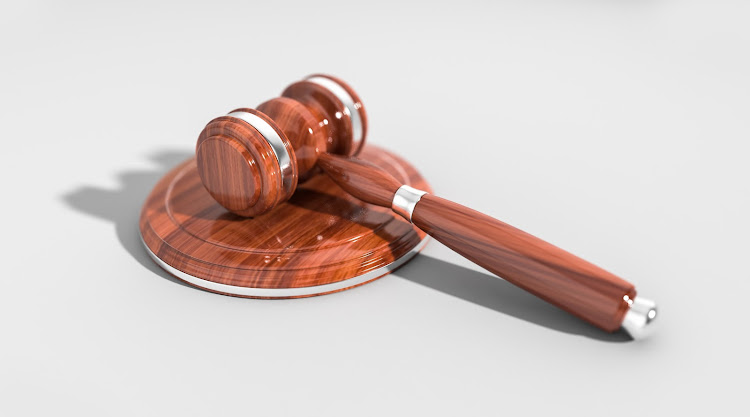 The National Council of SPCAs has welcomed the guilty verdict handed down to a livestock driver who allowed a calf to be trampled on as it was loaded into his vehicle.

In October 2016, inspector Navesh Singh from the NSPCA Farm Animal Protection Unit encountered a livestock truck parked on the side of the N6 in Stutterheim.

Singh said that upon further investigation he discovered a young bull calf confined with a fractious cow in the same compartment. The calf was unable to move and clearly in distress.

Singh said the driver indicated that the calf was en route to be slaughtered at the East London abattoir.

“He confirmed offloading six other calves half an hour earlier, but he failed to provide assistance to the trampled calf and proceeded to travel with the visibly compromised animal,” Singh said.

Singh said he had then insisted that the animal not be transported to East London and escorted the truck to the Stutterheim SPCA where it took more than 20 minutes to remove the calf.

“The young bull calf was covered in excrement and had begun to display breathing complications. Due to extensive injuries the animal was humanely euthanised to prevent further suffering.

“The postmortem indicated severe bruising consistent with being trampled on by the much larger adult animal.

“A case in terms of the Animals Protection Act was registered and four years later the matter was eventually heard in the Stutterheim Magistrate’s Court,” he said.

The driver was sentenced to a fine of R2,400 or six months imprisonment, suspended for five years.

Singh said all animals mattered: “We will never stop being the voice for animals in SA.”