Is the coronavirus outbreak a risk for South Africa’s agriculture? 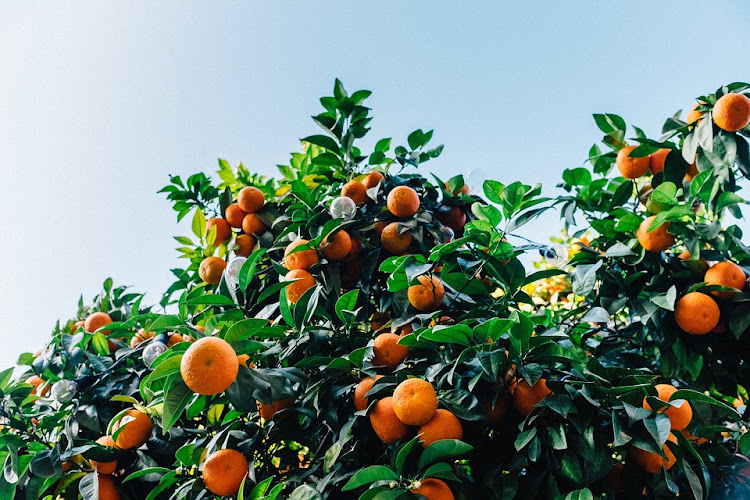 There is a strong sense of unease in the world right now. The coronavirus outbreak in China is fast spreading across Asia and other regions, and the health implications present risks for global value chains.

From a macroeconomic perspective, we have already seen organisations such as the Organisation of Economic Co-operation and Development slashing growth forecasts for the year. Some of the economic data released in China this week was quite weak.

In my own world of the agricultural economy, I have started to pick up concerns from various stakeholders who are worried about the potential effect of the coronavirus on their fortunes.

No-one can blame them for that. With SA’s agriculture being export-orientated and exports totalling about $10bn in 2019, the potential for disruptions to global value chains is significant.

This is especially true with respect to Asia, the epicentre of the outbreak and also an area that accounts for a quarter of SA’s agriculture exports. The commodities most exposed to the Asian market are wool, fruit, grains, beverages, vegetables and red meat.

There are two channels to consider when thinking about the potential implication of the virus for the SA agriculture sector.

First, the supply side of the aforementioned products SA typically exports to Asia is in good shape, promising to be higher than that of 2019 because of improved domestic weather conditions. SA’s 2019/2020 summer grains production could increase by 26% year on year to about 16.8-million tonnes, according to the latest figures from the Crop Estimates Committee.

Moreover, the production of wine grapes and the fruit subsector in general is set to increase in 2020.

All of this should ensure there will be a good supply of products to send to the global market. So, any decline in exports in the near term would be a function of softening demand rather than supply issues.

Second, with China having temporarily closed some of its manufacturing hubs and placed restrictions on human movements as a means of containing the spread of the virus, demand for production inputs will be affected negatively.

What’s more, the longer Chinese manufacturers remain closed, the higher the likelihood that some might stop paying their employees, which would also have implications for consumer demand.

This presents a risk for SA’s agricultural exports to Asia, which is worth about $2.5bn a year.

Moreover, we observed a significant decline in global commodity prices in the last week of February 2020, in line with what happened in global stock markets.

The underpinning reason for this was the fact that Asia is an important agriculture market, not only to SA but to the world.

To be specific, the top 15 importers account for nearly 60% of world agricultural imports, of which a quarter goes to Asia (mainly to China, Japan, South Korea and Hong Kong), according to data from Trade Map.

That is a big enough share of the market for agricultural goods to account for declining agricultural commodity prices.

The potential decline in Asia’s agriculture demand and falling prices could see the value of SA’s agriculture exports to Asia also declining.

Such a scenario would place additional financial pressure on SA farmers, who had hoped this would be a year of recovery after being strained by the drought in previous seasons.

While the spectre of what could unfold looks gloomy, at least we have thus far not yet observed disruption to the movement of products to Asia.

• Sihlobo (@WandileSihlobo) is head of economic and agribusiness research at the Agricultural Business Chamber.

This article was first published at www.wandilesihlobo.com