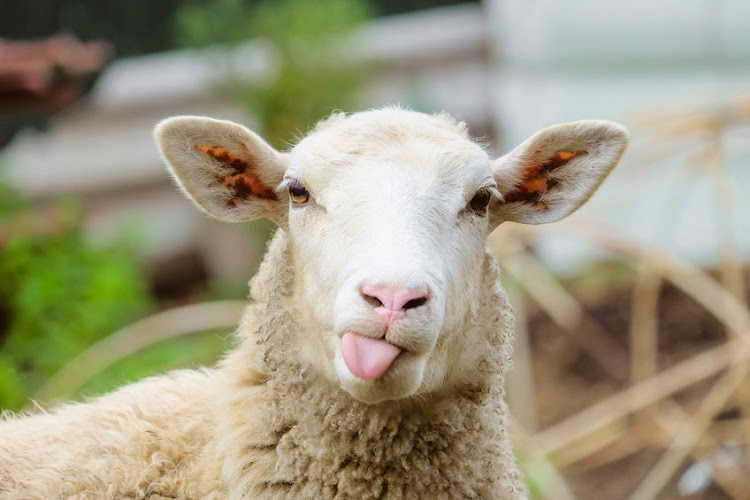 Local farmers in areas that have been hit hard by the    crippling drought in the Eastern Cape will now be able to get bales of hay and animal feed, thanks to a R290,000 grant from the Ford Motor Company Fund.

The fund is a philanthropic arm of the Ford Motor Company and the grant will be issued to Agri Eastern Cape, an affiliate of Agri SA.

Speaking on behalf of the farmers, Agri EC president Doug Stern said only 30% of the normal average rainfall was recorded in the province last year.

This had resulted in dams running dry and the province been declared a drought disaster area.

“Several towns across the province have run out of water, and farmers are not able to irrigate crops or feed their livestock,”   Stern said.

According to Agri EC, the desperate situation threatens the livelihood of more than 2,000 commercial farmers, with thousands of small-scale emerging and subsistence farmers also in dire straits.

Some of the most severely affected areas are Steytlerville, Willowmore, Graaff-Reinet, Aberdeen, Jansenville, Komani and Cradock.

Stern said the ongoing drought could result in the loss of up to 30% of the commercial farming sector, which will have a major affect on food security for the country.

“Farmers’ incomes have been cut by about 50% while expenses have tripled, and most farmers have been forced to reduce their livestock by more than half,”  Stern said.

Alan Percy, principal dealer of Eastern Cape Motors Ford William Moffett,   said a request for disaster relief funding had been submitted to them.

“Over R240 000 was raised for this project, which included key local sponsors and partners LA Sport and Afrikaans radio station, Luister FM.

“It is vital for us as a community and as business to do whatever we can to assist our farmers.

“We are very happy that, together with our partners, we were able to raise more than half-a-million rand for our local farming community, and we hope to be able to continue with this initiative on an annual basis,”   Percy said.