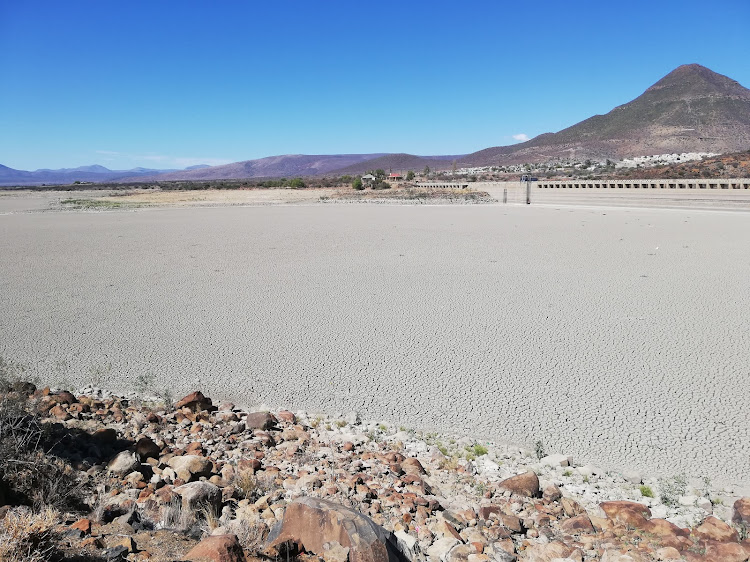 The Eastern Cape government is providing relief to all farmers affected by the drought in the province.

On Monday, rural development and agrarian reform MEC Nomakhosazana Meth announced that the government had reworked its budget and made R74m available for drought relief in the province’s six districts.

She also announced that more money was being sought from the national government as about R643m was needed to help the areas crippled by the severe drought.

Meth’s spokesperson, Ayongezwa Lungisa, said forms for drought relief were available at all the department’s regional and district offices.

“There is no criterion other than that farmers, both emerging and commercial, who are affected by the drought in the province must apply for drought relief at our offices,” he said.

The relief aid was mostly for feed such as lucerne and maize.

He said the drilling of boreholes was a programme that the provincial government was already running and that the immediate relief funding was not for that.

“It’s an immediate solution to assist farmers whereas the drilling of boreholes is a long-term solution,” Lungisa said.

The forms for drought relief are available at the following offices:

Meanwhile, the R74m from Meth’s department will be used as follows:

Agri Eastern Cape president Doug Stern praised premier Oscar Mabuyane and Meth and said he was over the moon about the drought relief funding.

“It’s a wonderful gesture. We engaged the MEC and premier three weeks ago and had a magnificent meeting and discussed the necessity for this type of thing and full credit must go to them for stepping up to the plate and helping the agricultural sector.

“We’re in huge trouble as the sector throughout the province.

“While we don’t want to sound ungrateful we must deem this as a start because rainfall has not been predicted for the next few months and that’s even more alarming,” Stern said.